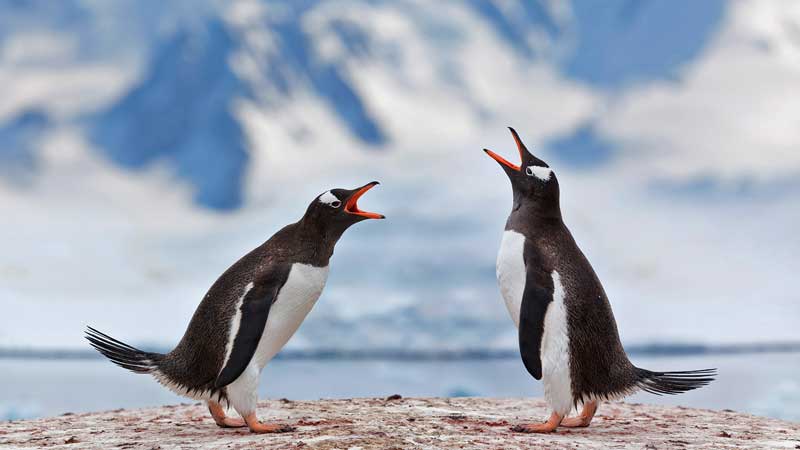 We didn't have a Festivus pole handy, so we're bringing you near the South Pole, where two gentoo penguins seem to be sharing a loud 'Airing of Grievances.' December 23 marks Festivus, a tongue-in-cheek observance created by writer Daniel O'Keefe. At first an O'Keefe family inside joke, Festivus was rebranded as a rejection of Christmas-season commercialism and written into a 1997 episode of 'Seinfeld' by Daniel's son Dan. The show introduced such goofy new traditions as the 'Airing of Grievances,' 'Feats of Strength,' and identifying 'Festivus miracles. 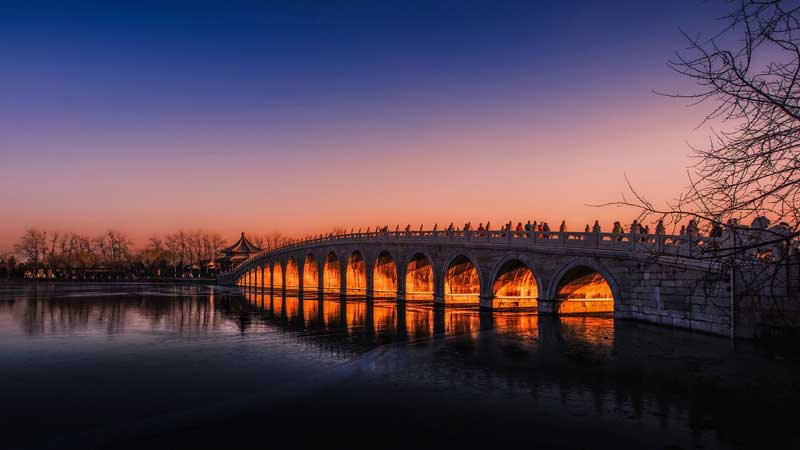 When it's winter solstice time in the Northern Hemisphere, the setting sun shines under the Seventeen-Arch Bridge of the Summer Palace in Beijing, causing this romantic glow. In the 18th century, during the reign of the Qing dynasty of China, Emperor Qianlong ordered the construction of this 1.1 square mile collection of gardens, lakes, and various structures including temples and small palaces. Today it's one of Beijing's premier attractions and will be crowded today with visitors headed to the bridge in time for sunset.

Valley Forge, Pennsylvania, is the site of the winter encampment of the Continental Army under General George Washington. On December 19, 1777, about 12,000 soldiers and 400 women and children started to build 1,500 log huts where they would live for the next six months. At the time, the British were occupying the patriot capital of Philadelphia, just a day's march away. Already two and a half years into the war, troops knew the harsh winter would stop the fighting, allowing them to organize and avoid mobilizing for several months. Life, however, was still challenging as they lacked funds for fresh food and clothing. There were no battles at Valley Forge, but nearly 2,000 people died from disease during the encampment. 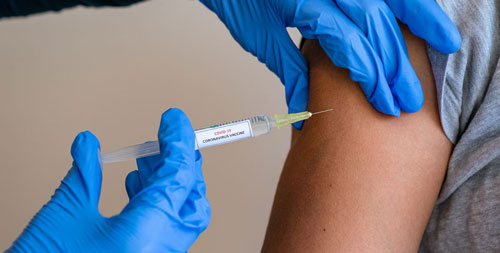 This macrophotograph of a snowflake shows the classic, six-sided structure that we've all come to associate with this tiny winter marvel. Until the advent of macro- and micro-photography in the late 1800s, it was impossible to study the structure of snowflakes—they melted too quickly to be accurately sketched under a microscope. Enter Wilson 'Snowflake' Bentley. 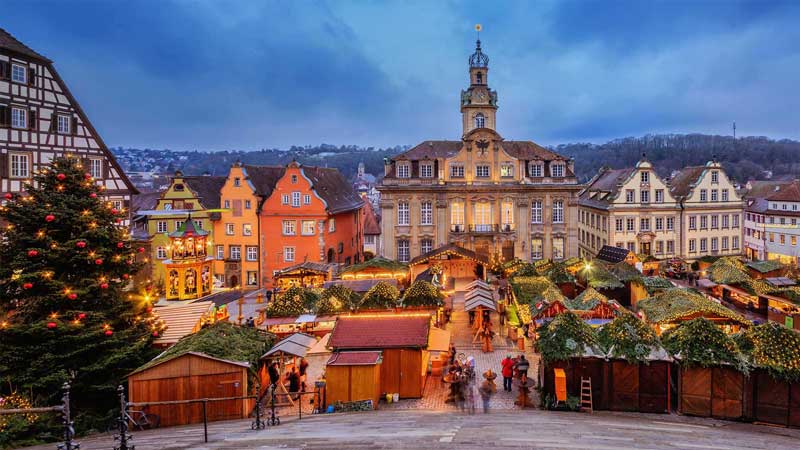 The streets of this market square are all decked out in a tradition born nearly 700 years ago. Weihnachtsmarkts or Christkindlmarkts (Christmas markets, if you prefer less of a mouthful), take place around the world, but they originated in Germany as a celebratory way to observe Advent, the Christian season leading up to Christmas Eve. These markets are generally open-air affairs where everything is decorated, including the trees (called Tannenbaums in German if they're firs). People shop from local artisans who sell their handmade wares in small wooden chalets. Then it's off to eat traditional foods—roasted almonds, pastries, and biscuits—and sip on warm mulled wine. Today we're walking through Schwäbisch Hall, a German town that came into prominence during medieval times for its salt production, or 'white gold.' After holiday revelers tire of shopping and dancing in the streets, they can ease into one of the town's many healing spas to end the day. 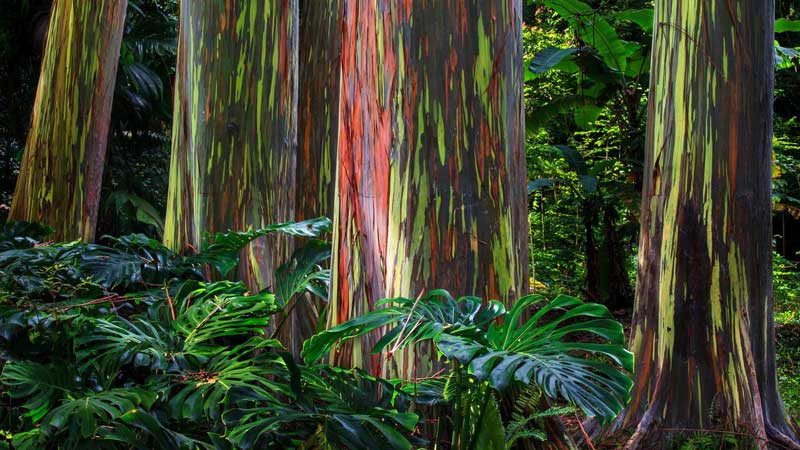 Hold the tinsel—the rainbow eucalyptus tree doesn't need decorations to appear festive for the holidays. Its bark displays a palette of bright colors by design. As older layers of bark peel away in strips, new layers packed with green chlorophyll are revealed. These exposed areas eventually transition to hues of blue, purple, and orange as tannins accumulate. The continual peeling allows the tree to shed mosses, lichen, fungi, or parasites along with the bark, while also exposing the chlorophyll underneath, which boosts the tree's ability to photosynthesize. The bark isn't the only unusual thing about this species. While most people associate eucalyptus with koalas and Australia, the rainbow eucalyptus is native to the Philippines and Indonesia. It thrives in tropical climates like Hawaii, where our homepage trees were photographed. 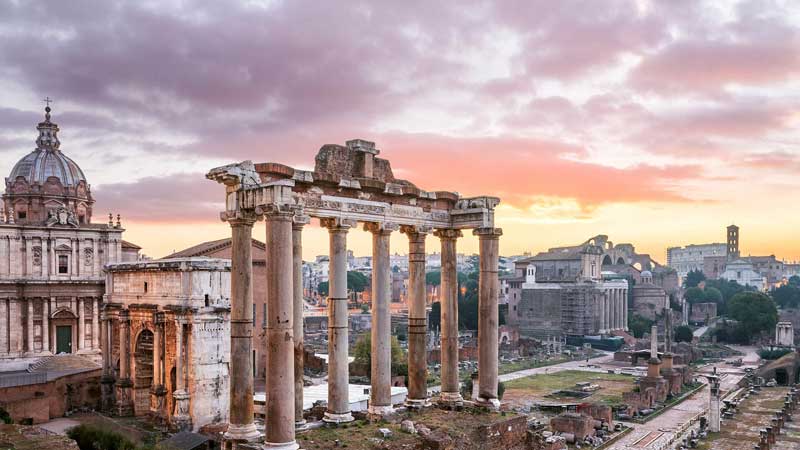 We're looking at the Temple of Saturn, one of the oldest structures of the Forum in Rome. It was here that ancient Romans began their celebrations of Saturnalia, which began on December 17. Both the temple and the festival are dedicated to the agricultural god Saturn, whose reign was associated with a golden age of prosperity and peace. Saturnalia festivities kicked off with a sacrifice at the temple, followed by a public banquet and a week of general merrymaking. Activities included gambling, eating, drinking, and playing music. Businesses and schools closed, and even slaves were free from work and allowed to participate in the merrymaking. Many Saturnalia customs evolved into Christmas traditions, such as gift-giving, decorating homes with wreaths, and drinking spiced wine. 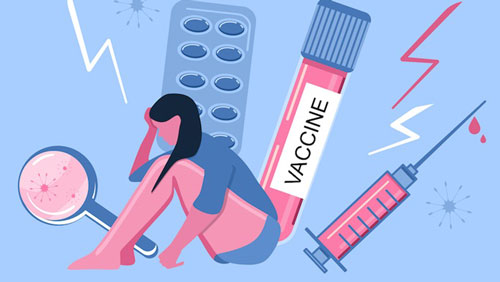 Do I need a vaccine if I’ve already had COVID-19?

The Callanish Stones are an arrangement of standing stones placed in a cruciform pattern with a central stone circle. They were erected in the late Neolithic era, and were a focus for ritual activity during the Bronze Age. They are near the village of Callanish on the west coast of Lewis in the Outer Hebrides, Scotland. 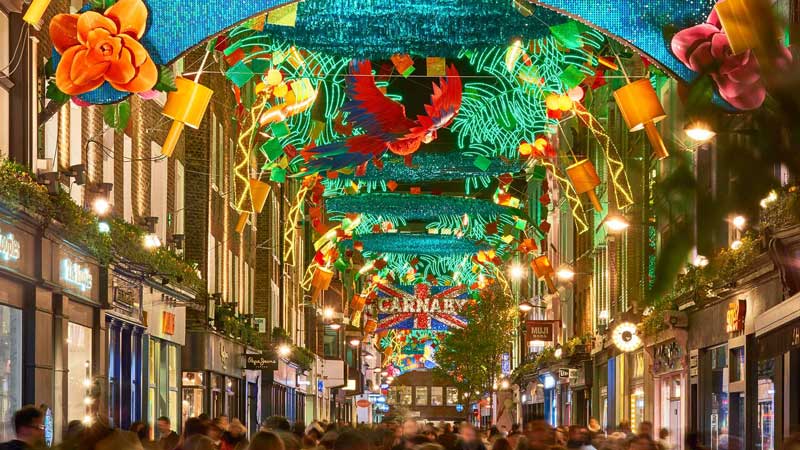 Carnaby Street’s Christmas lights are always some of the most fabulous in town and this year is no different. Not only will they make the shopping street look even prettier for the festive season, the new installations are also spotlighting (ahem) one of the pressing issues of our times. 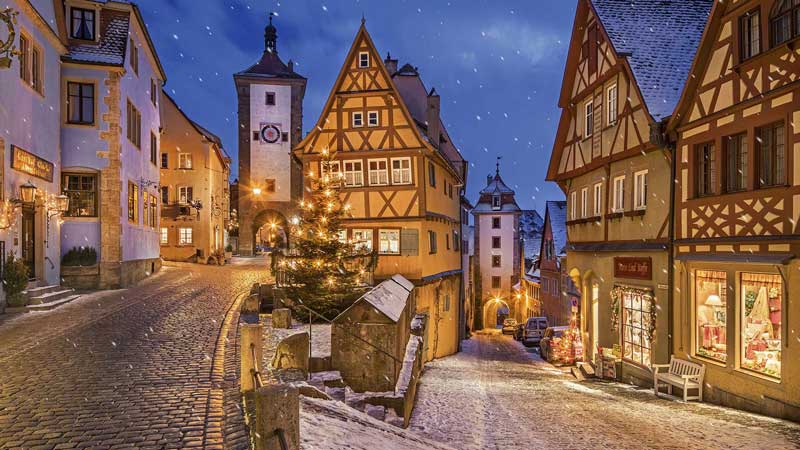 One of the most beautiful medieval centers in Germany is in #RothenburgObDerTauber . This city looks like a fairytale city and is love at first sight. It definitely goes to our list of possible destinations for these winter vacations. 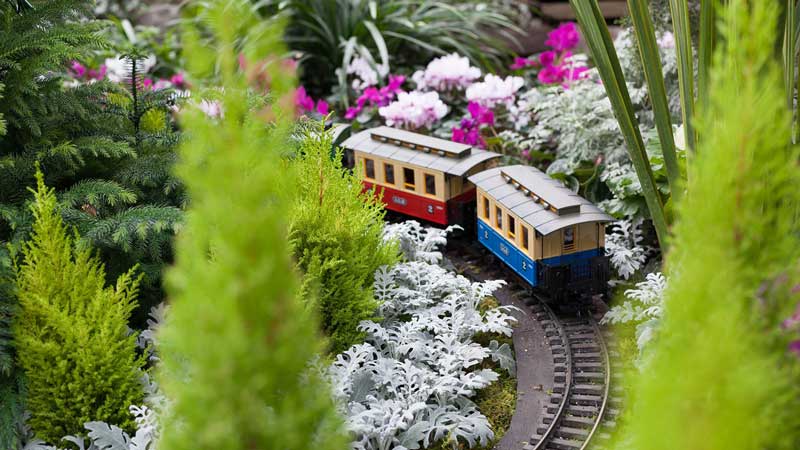